Orange County Deputy District Attorney Kelly Ernby, a political hopeful who ran for state Assembly as a Republican, has died at age 46 of complications of COVID-19, a county supervisor confirmed.

Don Wagner, an Orange County supervisor, who confirmed how she died, said she was “a breath of fresh air interested in politics.”

To Orange County Republicans, Kelly Ernby was called an incredible patriot, and a leader.

This was her first run as a political neophyte hoping to win the 74th California Assembly seat. She lost the race but won a spot on the GOP Central Committee.

“Kelly as a person was a breath of fresh air interested in politics,” said Don Wagner, an Orange County supervisor.

She went on the record then in favor of the governor’s recall and against vaccine mandates. 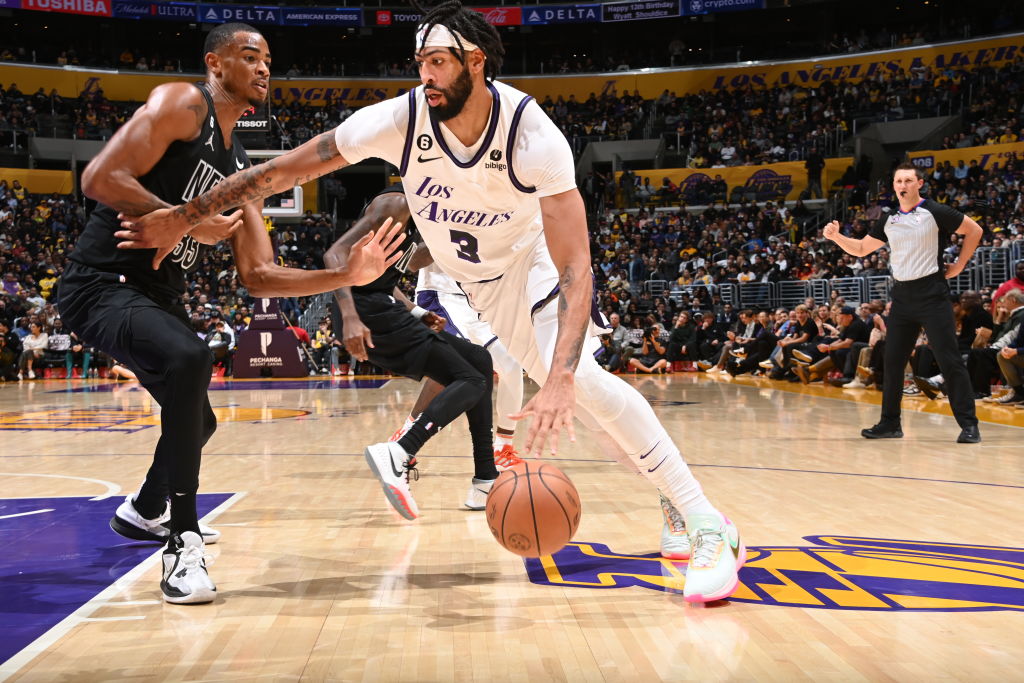 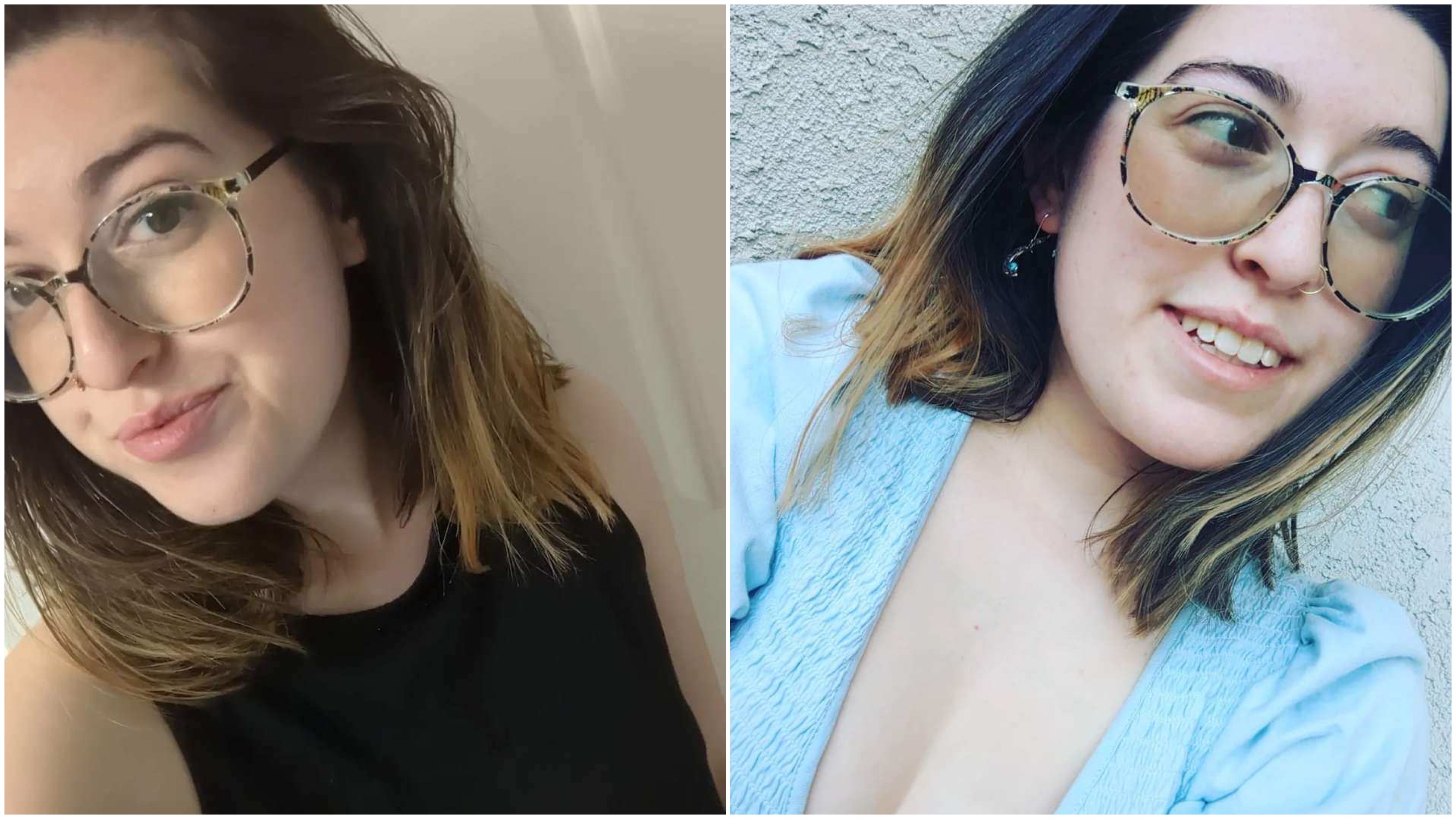 One month ago Wagner says Ernby asked him to join her at a weekend rally outside Irvine City Hall.

According to the Cal State Fullerton Daily Titan, the event was organized by a conservative college group called Turning Point, and about 40 people showed up. The 46-year old woman spoke out against government mandated vaccines.

Wagner says he has been vaccinated but he doesn’t know if Ernby did the same. He does know her politics.

“I never heard Kelly say, ‘Don’t get a vaccine,'” he said. “Everything I heard was, ‘Make an informed decision. It is your decision to make.'”

The most recent post on her Facebook page was on Christmas day. Most of her writings dealt with government, politics and veterans.